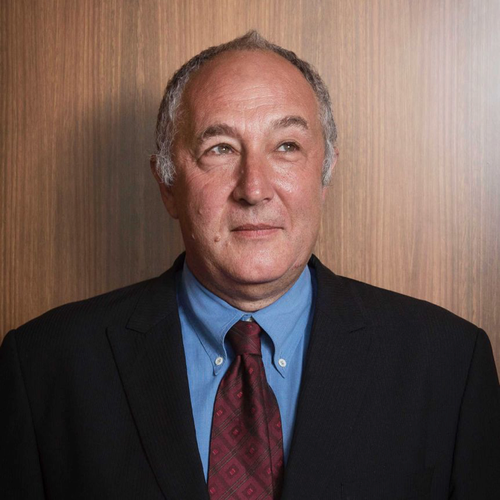 “In my view, the biggest threat to the medicinal cannabis field are the drug driving laws. Unless you take only pure CBD oil then you cannot drive. Full stop. That will effectively limit the number of patients significantly. The medicinal cannabis industry and medical profession has been extraordinarily silent on this issue, and I really cannot understand why. At the very least, there needs to be an exemption for those with a prescription.“

Talks covered by this speaker

Driving and Law around Medical Cannabis

David Heilpern was appointed as a Magistrate in 1998, and was at the time the youngest magistrate in Australia. He ‘retired’ in May 2020. He sat in the criminal, mining, family, industrial, coronial and children’s jurisdictions of the Local Court, and was the Senior Civil Magistrate for five years. During his time on the bench, David was the principal educator for new magistrates throughout Australia and the Pacific and made several important reported decisions on criminal, environmental and evidence law.

Prior to his appointment, David was a litigation lawyer on the North Coast where he co-founded the law school at Southern Cross University, rising to becoming the Dean in 1996. He maintained a litigation practice throughout this time, representing a wide range of defendants including high profile clients North East Forrest Alliance and Nimbin Hemp. During this time David graduated with a Masters in Law and was pronounced the Alumni of the Decade for the University in 2005.

David has written four published books, three of which have now had multiple editions, dozens of refereed journal articles, and is a prize-winning short story writer and poet.

David has a commitment to ensuring that drug laws change to reflect the principles of harm reduction. In particular, he believes that harm is only increased by applying a law and order model to victimless crimes.

Your logo could go here!

If you'd like to get your brand in front of attendees following the categories this speaker is talking about (on this page, via email and during each talk) contact us.
We use cookies This website (and some of its third-party tools) use cookies. These are important as they allow us to deliver an exceptional experience whilst browsing the site.